Leading up to their June 5th clash, the deck seemed stacked against Devin Haney.

He was going halfway across the world to fight in George Kombosos’ home continent Australia, and his father/trainer Bill Haney was initially not allowed to be in his son’s corner. If any of these issues were affecting him, you could not tell on fight night.

In front of 41,129 hostile fans in Marvel Stadium, Haney cruised to a dominant, unanimous decision to become the undisputed lightweight champion. It was not the most action-packed fight, but Haney’s strategy was extremely effective.

He kept Kambosos at the end of his jab all night long and utilized his movement to keep the fight in the center of the ring. He simply did not allow Kombosos to get close to him to mount any significant offense.

After the fight, Kombosos made it clear, that he intends to exercise his rematch clause. How much interest will that generate? It’s hard to say, especially considering the lopsided nature of this fight. 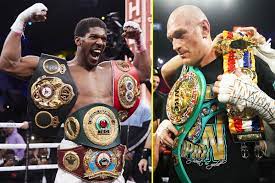 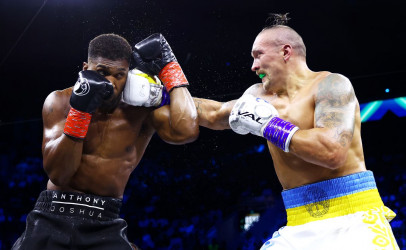