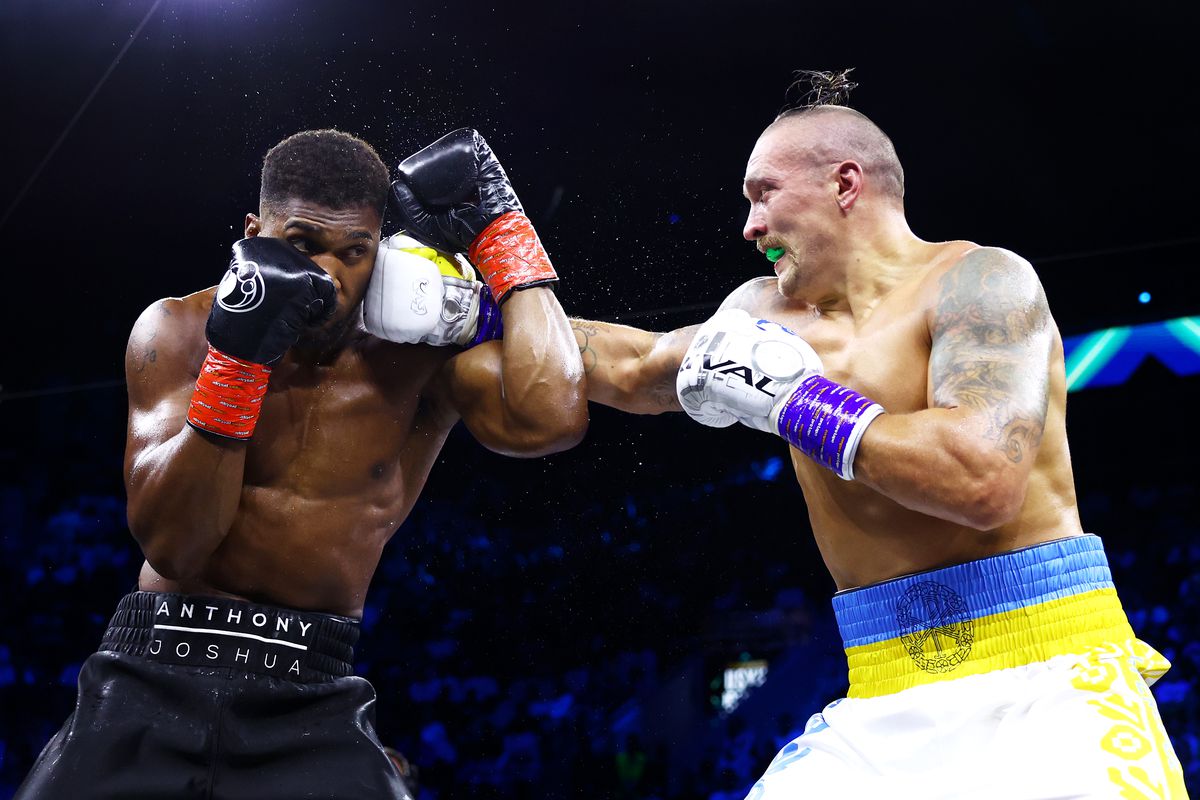 Oleksandr Usyk cemented his elite status last night in Saudi Arabia defeating Anthony Joshua for a second time to defend WBA/IBF/WBO and IBO Heavyweight Championships. With the win last night, he added the Ring Heavyweight Championship to his collection. Coming into the fight last night the biggest question was to determine if Anthony Joshua would be able to neutralize the footwork and hand speed of Usyk and utilize his natural size and strength advantage to reclaim his titles. Joshua even switched trainers to Robert Garcia known for his work with offensive fighters, acknowledging his need to be more aggressive.

The addition of Garcia did seem to help moderately, but in the end, it still was not enough. The drama heightened in the ninth round when Joshua had Usyk in legitimate trouble for the first time in two fights. It was a left hook that started the trouble followed up by another hook and uppercut that threatened to end the fight. Much to his credit, Usyk showed excellent resilience and survived the round. The minute-long break served him well because in round ten Usyk turned the table nearly putting Joshua down in the round.  He also swept rounds eleven and twelve which sealed the fight in his favor.